Released in 2017, this album reached the Top 10 Radio charts in both Europe and the United States, and was nominated for Contemporary Instrumental album of the Year.  Beautiful and melodic, it is an album you'll want to play over and over. 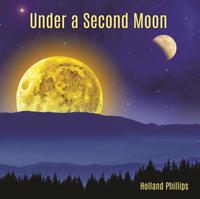 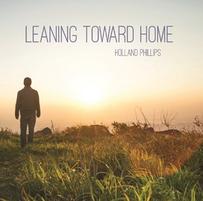 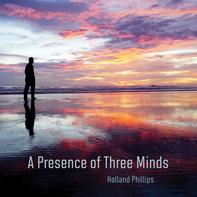 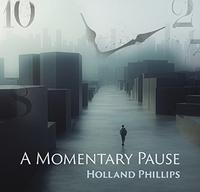 Released in August 2019, Holland's newest album has been touted as "one of the most compelling and dynamic instrumental albums of the year".  It was also awarded Contemporary Instrumental Album of the Year in Europe.

Castles, Holland's sophomore release, delves deeper into the sounds and melodies that are distinctly 'holland'.  Rich orchestral music with rock/pop elements and unforgettable melodies, while sax is again featured on two of the cuts.

Released in 2014, Redemption is Holland's 3rd album release.  12 songs.  Beautiful melodies, and songs that range from soft and sweet to powerful and moving. 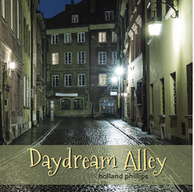 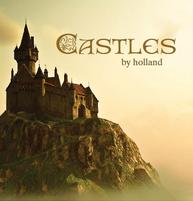 Or you can listen and buy at these online retailers:

Flight of the Windmill

Holland's debut solo was released was in 1994.  10 songs, some with sax featuring Paul Christiansen of Michael Stanley and Glass Harp fame.  It was acclaimed by reviewers as "unique, memorable new age music."  This hard-to-find album is still available from the label, who can be reached by emailing:  agelessrecords@yahoo.com

Released in 2015 and reached #9 on the ZMR Top 100 airplay charts in Europe, Asia and the U.S.  Almost an hour's worth of sweet, moving instrumental music, and now available on CD Baby and Google Play. 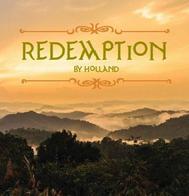 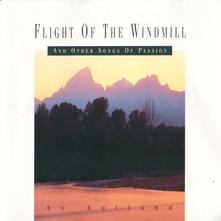 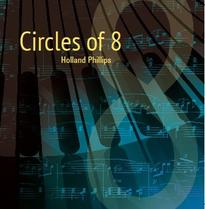 Releasing August 28, 2020, this album sets a new standard for New Age music - moody, reflective and yet hopeful, showcasing Holland's beautiful melodies and rich orchestration.  A must- have album.

Purchase at Amazon
Buy at Amazon.com

Just released in 2018, Holland's seventh album is being called "his best collective work to date". Lush orchestration, beautiful melodies, and a wide variety of moods takes the listener on a journey toward their own dreams and memories.

Holland's newest album released on august 26, 2016.  It received  rave reviews, and the the album was called "refreshing, moody and melodic", a perfect escape from a hectic day.

"Recommended - especially for fans of electronic music that is melodic rather than ambient!"