Multi-instrumentalist Holland Phillips' beautiful instrumental music defies categorization, and he likes it that way.  The son of a music teacher, he was brought up on pop, classics and big band music, formally trained in classical music composition, been in jazz bands, show bands, rock bands and even southern rock bands, and shared the stage with names like Three Dog Night, Larry Coryell, American Noise and many others.  So the varied elements he brings into his music should come as no surprise.  What is surprising, however, is his ability to meld all those styles into the cohesive and engaging music that emerges, and to create the heartfelt, richly textured songs that appear on his albums.

And whether you call it New Age, Contemporary Instrumental, neo-Classical or Dream Pop, Holland uses pianos, acoustic and electric guitars, flutes, synthesizers, and whatever else he can get his hands on to create a melodic musical tapestry that's impossible to forget.   His music has earned dozens of nominations and awards, including Track of the Year, Album of the Year, Contemporary Instrumental Album of the Year, and many more.  His music is played on radio stations all over the world, and is quite popular in the United States, Australia, South America and Europe.  And he's just getting started. 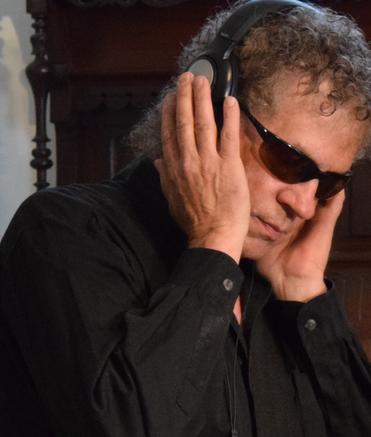 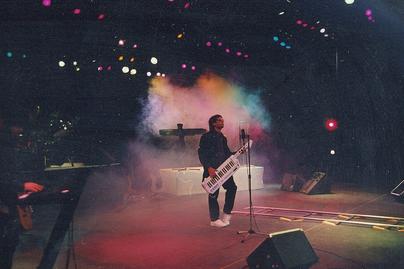 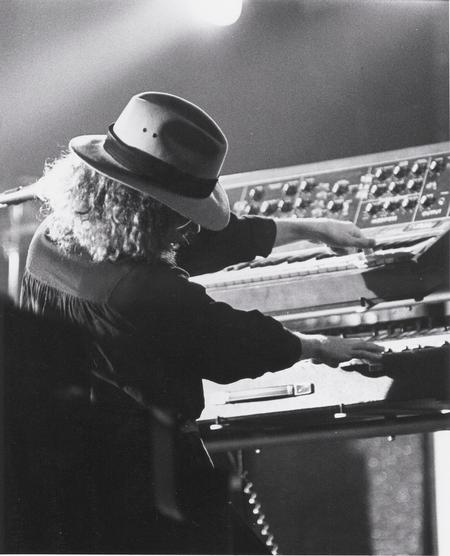