Holland's seventh album doesn't disappoint.   His most ambitious work to date, it is cohesive, melodic, lush and memorable.  Released mid-September 2018, this album received rave reviews and was nominated for Piano with Instrumentation Album of the Year in Europe.

Released in 2019, Holland's 8th album has been called "absolutely magical","full of power" and "one of the most compelling and dynamic instrumental recordings of the year."  It is a true work of art and musical journey for listeners.  It was also named Contemporary Instrumental Album Of The Year at One World Music Radio in Europe. 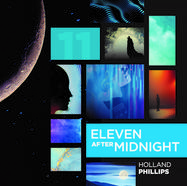 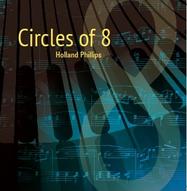 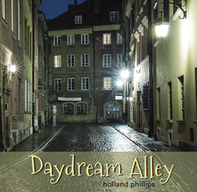 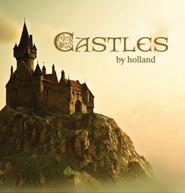 Flight of The Windmill, Holland's first solo album, was acclaimed by reviewers as "unique, memorable new age music."  Inspiring and thoughtful, it was an impressive debut release.  Saxaphone is by Paul Christiansen (of Glass Harp and Michael Stanly fame) is featured on two of the cuts, and it highlights the diversity of the sounds Holland is willing to use to create his melodic instrumental music.  his album also debuts what has become one of Holland's signature sounds - the use of synthesizer as the featured lead instrument.  Although synths have been used to play leads in rock and pop songs since the seventies, Holland was one of the first to make the synth a melodic, featured instrument throughout a song, much like guitar is frequently used in today's music (click on "Free" on the Home page).  This sound, and others helped to expand the boundaries of new age music.

Holland's second release delves deeper into the sounds and melodies that have become distinctly Holland.  Rich orchestral music with rock/pop elements and unforgettable melodies wind through this 14 song new age album.  Holland brings his synth lead sound to the forefront in the haunting Janice Rains, showing that synthesizer can be as expressive and meaningful as traditional lead instruments.  Also on this album is a song called "The Quest", where voices can be heard in the intro.  Originally released in 1995, this is one of the first new age songs to include voices.   Although commonplace in today's new age music, back then it created quite a stir, and Holland was warned not to include it.  He did it anyway.

Released on August 28 2020, this album is a reflection of the times - solitary, moody yet hopeful, and features Holland's signature melodies, as well as showcasing his keyboard skills, along with guitars and flute for good measure.  A great album for exploring your own thoughts and memories. 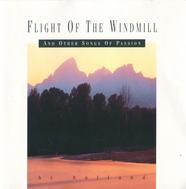 Redemption was Holland's third release.  In this, he explores the edges of New Age and Contemporary Instrumental music, winding from introspective (as in Sophia's Song) to moving and powerful (as in Powertalk).  Mastered by Randy Merril at Masterdisk in NYC, this album is dynamic, sometimes intense New Age music.

Flight of the Windmill 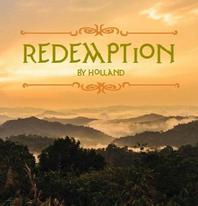 Daydream Alley was released on July 4th.  Although technically more complex than his previous work, the instruments and engaging melodies flow together to create an addictive musical experience for the listener.

Named one of the Top 3 Electronic albums of 2016 in the OWM Music Radio Awards. Qualified for Album of the Year and Best Contemporary Instrumental Album categories in the Zone Music Radio Chart Awards.

Eleven After Midnight, Holland's tenth, is a journey through the darkness.  All the songs on the album were written in the hours between midnight and dawn, and as one reviewer put it, "From Lights Off to At Night's End it is a voyage into a world of grand ideas, romantic ballads, and significant moments recorded fore eternity."  And this album does just that - takes the listener on a journey into his or her own thoughts and dreams.  Playing in 124 countries, it has also been nominated for Contemporary Instrumental Album of the Year in Europe, and rated "One of the Best 21 New Age Albums of 2021 by New Age Notes. 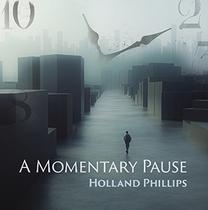 Circles of 8 was released in 2016, and named one of the 10 Best Contemporary Instrumental Albums for that year, and also nominated for Contemporary Instrumental Album of the Year.  More introspective than his previous albums, Holland explored the harmonics and vibrations and how they relate to each other, and how they all affect human emotions.  Melding a variety of genres into a beautiful tapestry of music, while keeping his beautiful, haunting melodies at the forefront. 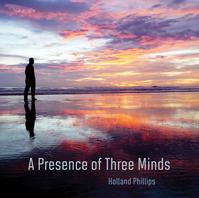 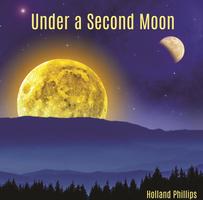 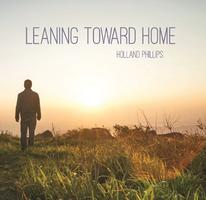