"The music is decidedly upbeat, uplifting, forward moving, and positive." 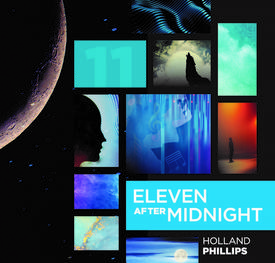 "It is a voyage into a world of grand ideas, romantic ballads, and significant moments recorded for eternity."

“Each track was a different shade or color, a variation of moods that danced with the music. It all made me feel invigorated, joyous and glad to be alive.”
New Age Music Reviews 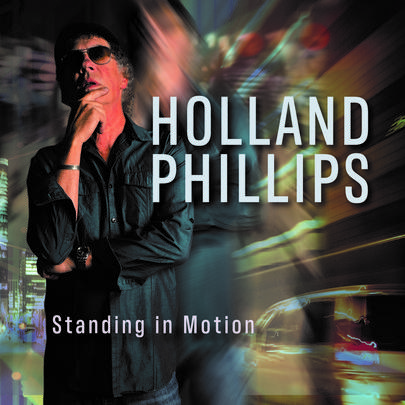 "A classic piece of contemporary instrumental music that will raise the bar for all to come."

“Sweeping musical fusion colors the listener’s imagination about past and future possibilities, connecting a sense of wonder with dreams of boundless optimism.  Highly recommended.”
The Library CD Music Shelf

"Whoever those Three Minds of the title are, their presence has inspired one of the most compelling and dynamic instrumental recordings of the year."

Holland's eleventh album is set to release worldwide on September 23rd.  The artist typically writes and records between the hours of Midnight and dawn's light, and that helps him produce singularly addictive melodies and soundscapes.  Not your typical New Age music,the album includes everything from soft and romantic songs all the way to intriguing and powerful.  Not to be missed, this album is heartfelt, personal and engaging, and it sets a new bar for instrumental albums in the New Age and Contemporary Instrumental genres.

" Under a Second Moon is a tale, a place where anyone can escape to.  If it's fantasy or real, or just a space in time for you to recharge your batteries, it is available through this music."